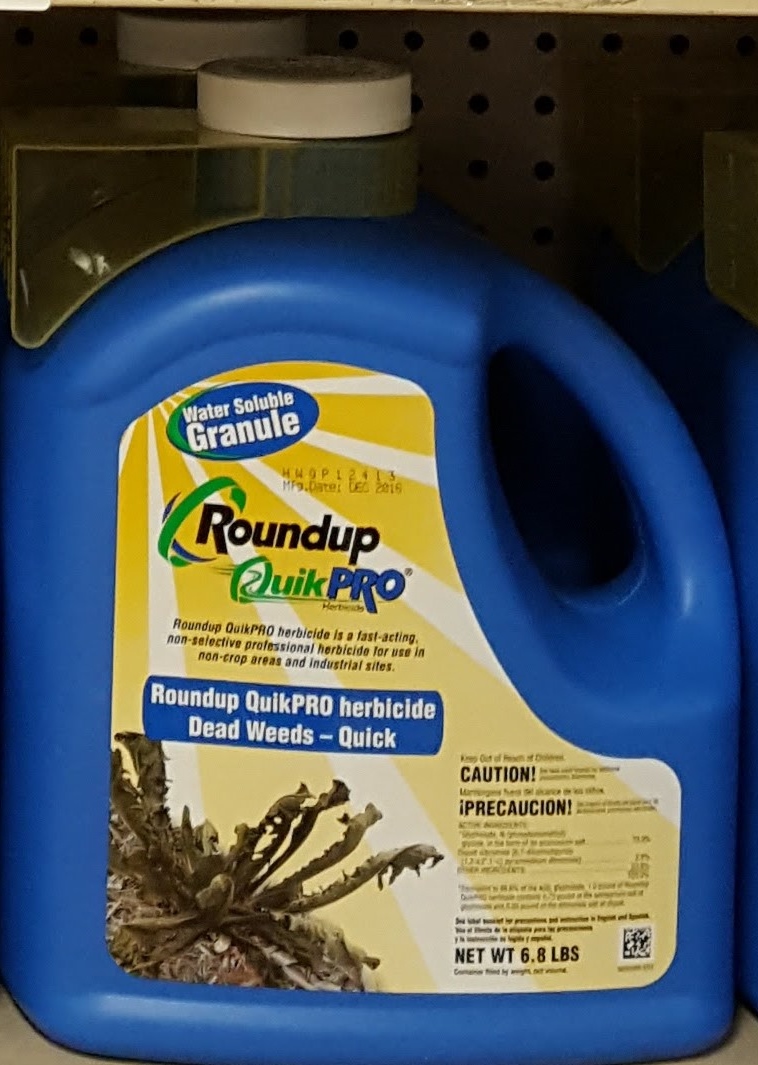 08/10/2018. (Reuters) – “A California jury on Friday found Monsanto liable in a lawsuit filed by a man who alleged the company’s glyphosate-based weed-killers, including Roundup, caused his cancer and ordered the company to pay $289 million in damages…

…The jury at San Francisco’s Superior Court of California deliberated for three days before finding that Monsanto had failed to warn Johnson and other consumers of the cancer risks posed by its weed killers.”

Have you ever served on a jury? It was my duty to do so a few years ago. It was a civil case involving a car accident with injuries.

We heard evidence, the testimony of witnesses and lawyer’s arguments. We discussed, deliberated, and sent notes back to the judge twice. We almost forced a mistrial because we needed more information.  His Honor stated we have all we needed to give a verdict. After we gave the ruling, the judge cleared the courtroom, thanked us for our service and then we had a frank discussion.

“Why didn’t they give us an accident report? Did the police write a ticket? Was there alcohol involved?” we asked. The judge confided that both sides did not think presenting those facts would help their cases.

Ever since then I have heard of verdicts and awards that were extraordinary.  But, thanks to that brief inside experience, I will never question the outcome of a trial for one reason: only those twelve people have all the facts needed to pass a judgement.

My heart goes out to the gentleman who sued Monsanto. He is dying from cancer. No amount of money will cure him. No punitive damages will salve the hearts of his family.

One fact from this story surprised me: This man was a pest control manager for a school system and applied Ranger (generic, made by Monsanto) 30 times per year. Um, I know people who spray the stuff thirty times a day. (Although there were two incidents when he was “drenched” with the product because of a hose break.)

One key document that was referred to throughout this trial is published by the World Health Organization: International Agency for Research on Cancer (IARC). “Evaluation of Carcinogenic Risks to Humans” This list ranks 1069 items and occupations by their possible effect on human health. Their ranking system has four categories, #1 being the worst.

Here is my summary of some of the common items. (I skipped many long-named, mysterious chemicals like cyclophosphamide, a chemotherapy drug in the Group 1!)

Group 3: The agent is not classifiable as to its carcinogenicity to humans. …” evidence is inadequate in humans and inadequate or limited in experimental animals.” (501 entries).

So, all kidding aside, according to the World Health Organization, if you drink wine, lay out in the sun, are on the pill, eat Spam, and smoke Marlboro’s, your days are numbered.

And the group 2A items are just as disturbing: Eating a steak, working nights or drinking very hot beverages can be as carcinogenic as glyphosate or malaria.

Look at group 2B: Have you ever touched gasoline or breathed car exhaust? They are considered as “possibly carcinogenic” as aloe vera and woodworking.

Whether there is a warning label or not: Protect yourself at all times.